10:00 Farmaindustria
The international federation of the research-based pharmaceutical industry, IFPMA, has renewed its commitment to global health progress in celebration of its 50th anniversary

In Spain, almost half of the €1,100 million that the pharmaceutical industry invests in R&D is dedicated to collaboration projects with centres and external parties
23.05.2018 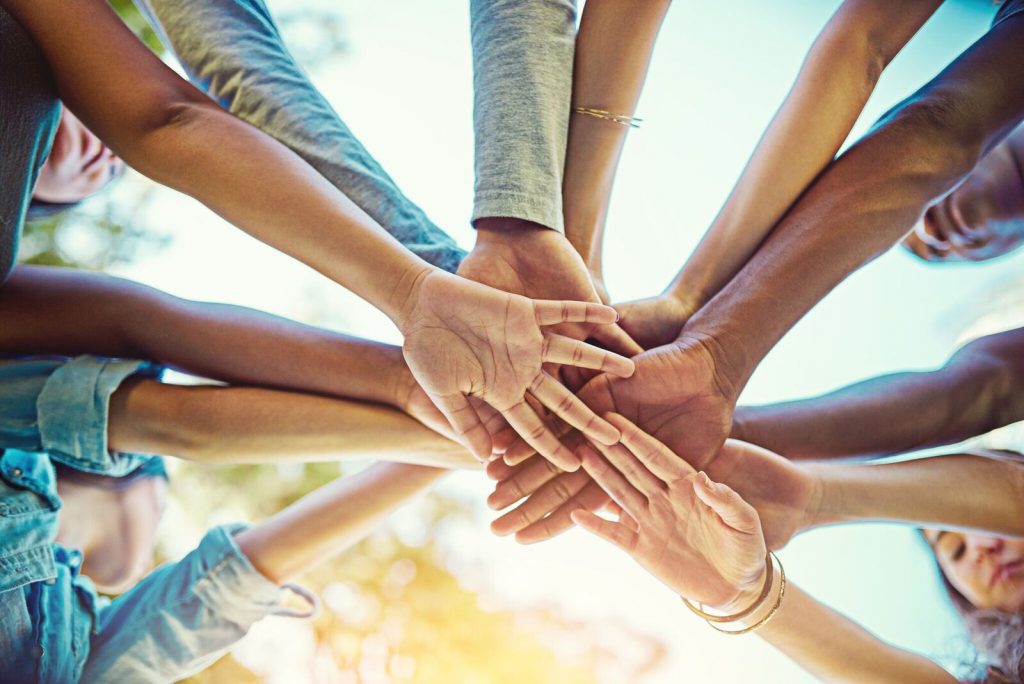 In the last fifty years, humankind have made great advances when it comes to the care of their health and the fight against disease and this is in large part due to the pharmaceutical industry having been the protagonist. We are reminded of this by the International Federation of Pharmaceutical Manufacturers & Associations (IFPMA), which this week celebrates its 50th anniversary with the publication of a comprehensive report entitled 50 Years of Global Health Progress.

The report gathers some of the main scientific advances achieved over these past five decades as well as those based on the research activity of the biopharmaceutical industry, and raises the major challenges faced by this sector. This journey shows just how much can be achieved thanks to partnerships and collaboration with governments, civil societies and companies. The main conclusion is a reinforcement of the industry’s commitment to continue innovating and developing new treatments with the shared objective of offering better therapeutic solutions for all people, all over the world.

The examples used by IFPMA in its report are known cases of success registered in the past few decades in the fight against disease, health prevention and the improvement of people’s quality of life. Vaccines are widely recognised as the simplest and most cost-effective way to save lives. The 40 existing vaccines against 25 diseases currently prevent nearly three million deaths each year.

Another example is the fight against HIV/AIDS, which not so long ago was a deadly disease that can now be treated and made chronic, as is also the case with many cancer cases. Even Hepatitis C, which only a decade ago was another incurable pathology, but is now on its way to becoming eradicated thanks to new and more effective therapies that guarantee cure rates of more than 90%.

In most of these advances, the activity of various public-private global alliances has played a prominent role, a role in which the pharmaceutical industry has been active. An example of which are the WHO’s vaccination programs of the 1970s which have achieved, to date, vaccination rates of between 75-97% of the worldwide population. In addition to this are the initiatives for the eradication of polio or smallpox which were successfully completed in the 80s. Since then, there have been many other examples of industry participation in global initiatives such as the Global Fund for AIDS, Tuberculosis and Malaria; GAVI, the Vaccines Alliance; or the Drugs for Neglected Diseases Initiative.

In Spain, the innovative pharmaceutical industry develops that same commitment to improving the population’s health through collaboration models which are referred to by IFPMA during its 50th anniversary. For example, this drive is manifested in the fact that almost half of the €1,100 million allocated to R&D in 2016 were assigned to contracts with research centres, universities and hospitals, which makes the pharmaceutical industry one of the main drivers of biomedical research in Spain and thus keeps this country, and its healthcare professionals, at the forefront of science.

This commitment is further demonstrated by the relationship that the pharmaceutical industry has with the Spanish health system and with the central and regional authorities that finance and manage it. An example of this is the collaboration agreement for sustainability signed by Farmaindustria with the Ministries of Finance and Health, which is the fruit of a fluid and permanent dialogue with the Government and constitutes a key instrument of budgetary control, given that every year the industry must return the difference if public spending on innovative medicines grows beyond that of the GDP. Looking to the future, this tool and the spirit of collaboration that inspires it, will allow us to continue advancing within an ever changing environment that should lead to a greater efficiency of the healthcare system.